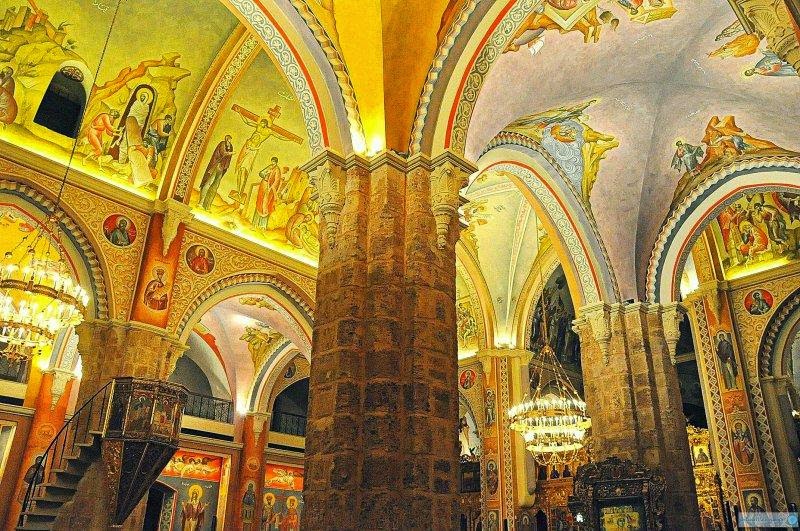 In the Byzantine period, there was a cathedral in the center of Beirut, known as "Onstassi" built by the Bishop of Beirut Eustathius (Eustache), a decision of the Byzantine Emperor Theodosius II, near the Faculty of Law, founded by Justinian. The texts revealed that era that law students were arriving in Beirut in the "Church of the Resurrection" 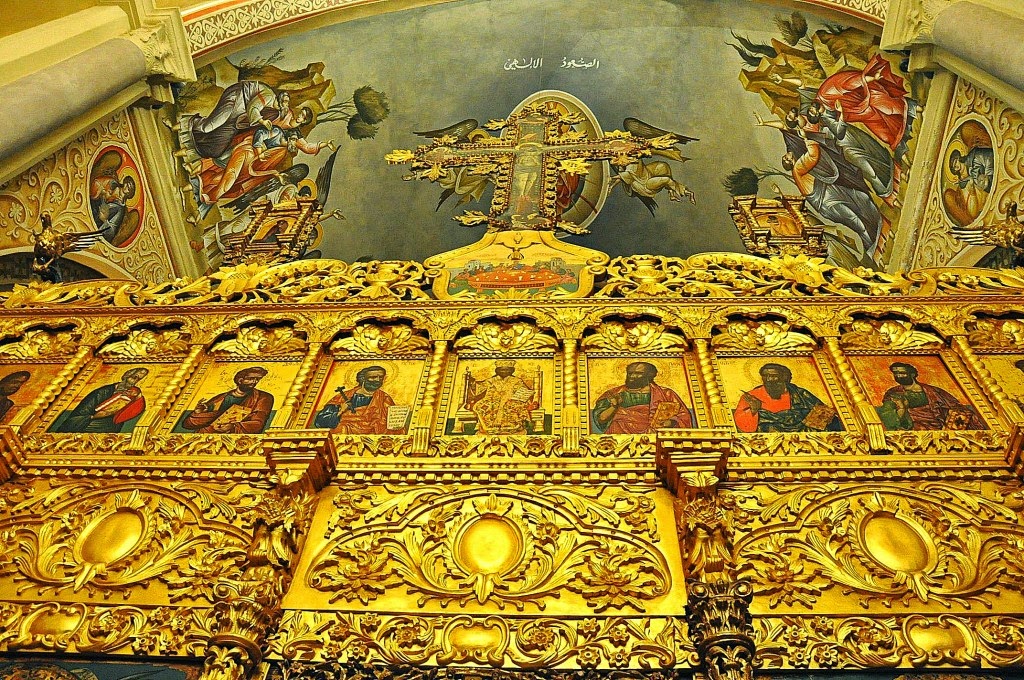 Year J ¥ J ¥ J, devastated by a huge earthquake Church of the Resurrection in Beirut, and then rebuilt in the twelfth century, but another earthquake devastated again in J, Z§z ¥ J ©, was re-built with one altar dedicated to St. George , and once â € <â € <other cathedral collapsed after three years, and took its current form with 3 new massacres in J, Z§z§z ¢. During the Lebanese civil war that ravaged Lebanon (J, J © J © J -z, J © Z§z ¥), exposed the Cathedral of St. George Greek Orthodox fire and partial destruction, and after the end of the war, reconstruction plans for the city center has begun, began Dr. Leila Badr Archiology at the head of a team from the American University in Beirut, research and exploration Cathedral Anastas. 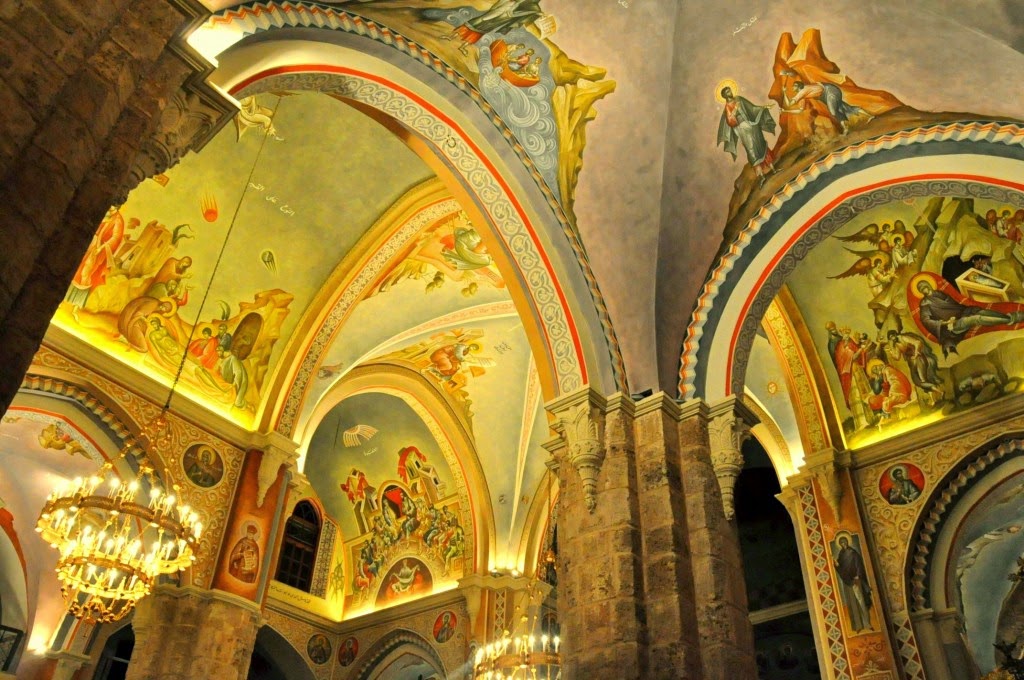 Explains Dr. Leila Badr: "It was a unique opportunity to conduct excavations and we knew that if we dug, we will find many churches that have been built under the Saint George's Cathedral and so if we find the Church of the Resurrection Byzantine, can the law school to be somewhere in the vicinity of" removed three altars consecutive three churches from the Ottoman period and other churches of other eras in order to search for niches mosaic floor and the famous Church of the Resurrection. But in spite of all these layers of history that was discovered, it was not possible Aljzm definitively that this is the site of the Cathedral of the Resurrection Byzantine antique. 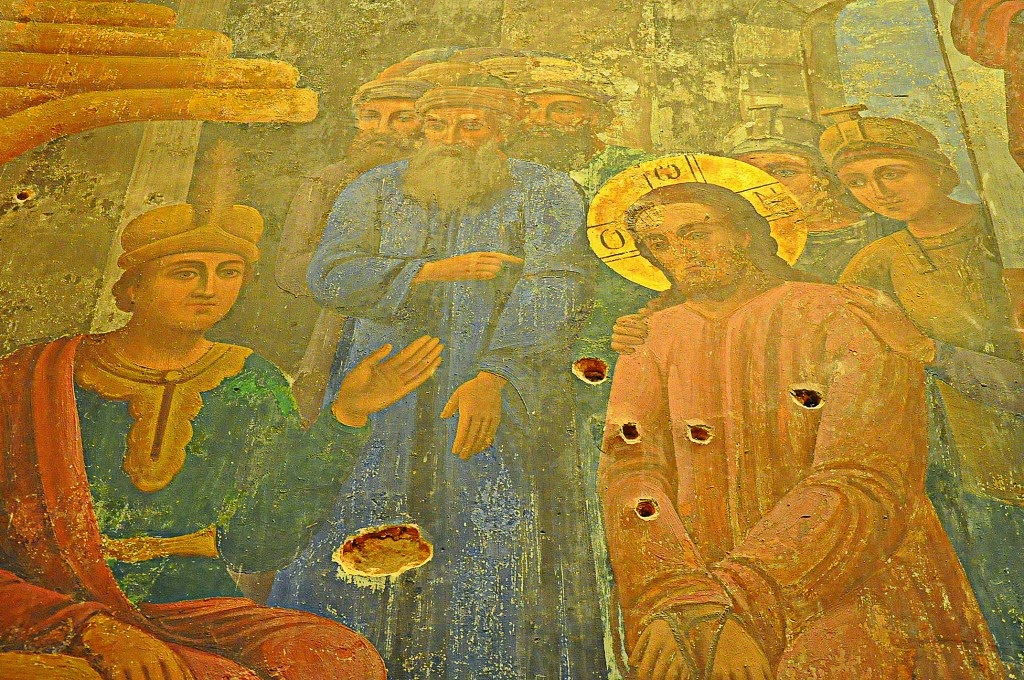 After the end of the restoration work, re-opening of the cathedral Year J ¢ J J J £, The Museum is located under the church directly has been opened years J ¢ J J, J, where the visitor can see the floor of churches, mosaics and cemeteries all epochs that rolled through the ages.

Cathedral "Saint George" at the Star Plaza or Parliament Square, and is considered the most grandeur of the church in the Middle East.